Impact Of Brexit On The UK Business Sectors 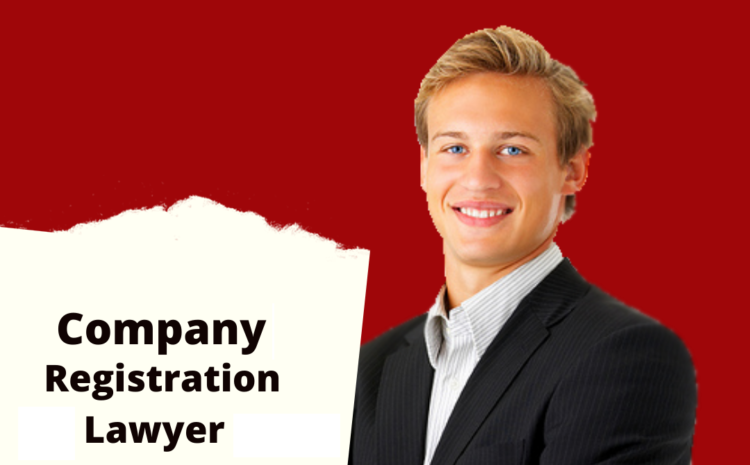 Because the business sectors of the were merely ready for Brexit. Taking the “leave” decision, they were coerced to rapidly re-think successful business plans. This was done to avert an unexpected fall in investment and revenue. The entire state along with investors alarmed as the UK pounds dropped to their lowest level in the past 30 years. That is double the amount that it dropped at the time of the 2008 recession in the UK.

Over the last decade, the UK car manufacturing sector has been seeing a gush. However, with Brexit, this surge has put off the short-term profits on hold. Major Company Registration experts in the UK mention that a larger availability of talented workforce and a secured network of distributors are the major reasons for its high growth over the last few years. However, with Brexit, these opportunities were restricted creating adverse challenges in profit earning.

With the decision of ‘leave’ from the EU, the UK-based airlines now have to re-think twice about the European routes along with considering the EU laws and directives.

Company Registration experts in the UK assert that It has become hectic for them since they need to refigure their fares and air routes. Also, they need to review all these things by considering the expenses of the visa.

Moreover, the transfer of commodities or people whether by air, water,  or any other transportation method has become much more time-consuming. Because of Brexit, passport requirements will be imposed on those people between the EU and the UK. Besides, the students who live overseas will have to get visas. Traveling between the EU and the UK be it for the goods or be it the people have become much more hazardous.

The majority of the UK-based medicine sector has conducted their medical research overseas, which can lead to logistics problems in the future.

Despite this, the major unpredictability that the pharmaceutical sector has to deal with is the influence on the regulatory procedures and market authorization of medicine in the UK. With the initiation of the border, checks there have been delays in its distribution. All because of Brexit!

Shares of the UK banking institutions were severely impaired because of the decision of ‘leave’. Consequences: resulting in loans swell and collapse in investment banking profits. With the situation, regulators have specified that banking institutions must address restructuring their functions and performing extra assessments.

The major banks of the UK that were hit hard by Brexit are:

With strict statutes and border controls, this industry has been severely impacted. This has affected the agricultural export and import processes leading to problems in both the EU and the UK, the suppliers, farmers, restaurants, buyers, and grocery stores.

As the concerned state is dependent on the food delivery from or via the European Union especially in wintertime, therefore there have been delays because of the ‘leave’ decision. Besides, many Scottish exporters have expressed dissatisfaction regarding transportation hindrances of fresh seafood at border checkpoints in France and Scotland.

The Supply chain management and logistics administration have been other concerns that hamper the concerned industry.

As per Company Registration experts in the UK, all the mentioned UK business sectors have to significantly depend on maintaining good relations with both the EU and its member states. So that they could be able to sustain trade deals with the European nations, irrespective of the results of the EU referendum. To learn more about business opportunities in the UK and their registration, you may consult eLegal Consultants. Here, experienced Company Registration lawyers can guide you. Feel free to contact us. 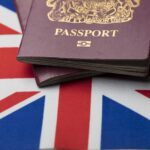 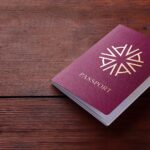 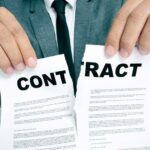