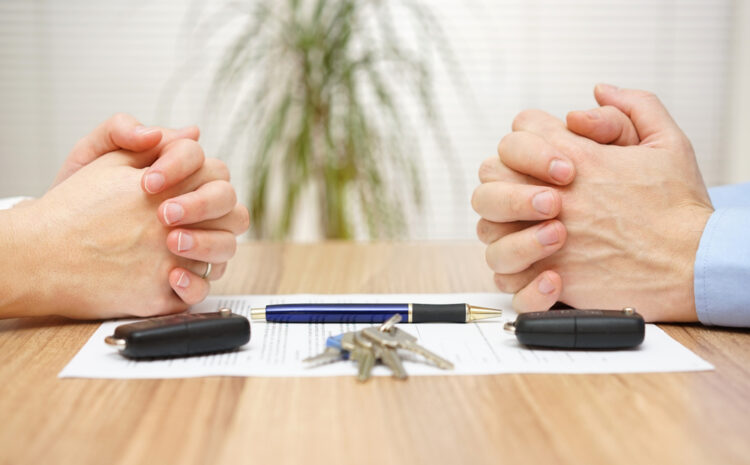 According to a report released on Sunday, children whose parents are going through a divorce will soon be able to select their guardians.

A report in the Arabic daily Al Bayan cited Ahmad Abdul Kareem, head of the family reconciliation and guidance section at the Dubai Courts and chairman of the Custody Committee in the emirate, as saying that legislation is about to be issued to allow children of legal age (15 years old for boys and 18 for girls) to have the option of choosing which parent they will like to stay with after the divorce proceedings (either their mother or father).

This is in accordance with Decree No. 7 of 2022, which was issued by Sheikh Maktoum bin Mohammed bin Rashid Al Maktoum, Deputy Ruler of Dubai and Chairman of the Dubai Judicial Council, the Custody Committee, a part of the Dubai Courts, which was established in April 2022.

Speaking to the press, Ahmed Abdul Kareem said that 32 eligibility reports on the social, psychological, physical, and legal status of people requesting custody have been finished since the committee’s official start of work in August 2022.

EXPLAINING THE DETAILS; The process of issuing a custody eligibility report begins with the court requesting a report from the committee on if the guardian is fit to have custody.

The specialist committee member from the Child Protection Unit of the Community Development Authority then visits the applicant to assess the family’s economic, and financial circumstances as well as the capacity to meet the child’s basic needs for a place to live, an education, and healthcare. Additionally, it guarantees that anyone requesting custody is clear of any illnesses that could risk the health of the child. All these are done with the child’s best interest in mind.

The custody committee makes decisions by a vote in which the majority wins and in the event that there is a tie, the chairman’s vote, which counts for two votes, is taken into consideration.

As it stands presently, the law prohibits the court or the custody committee from permitting the child to pick between their mother and father for custody.

According to Abdul Kareem, the opinion of the child is only needed at the moment on a few matters that are connected to the examination of their living circumstances and their contentment with the parent’s degree of care.

He emphasized that parents should respect their children’s wants and preferences and keeps them out of divorce-related arguments. 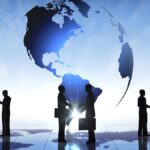 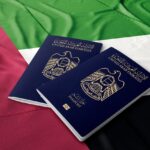 Recent changes you need to know about the UAE Visit visa 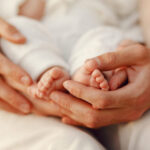 LEGALITY OF ADOPTION UNDER THE NIGERIAN LAW 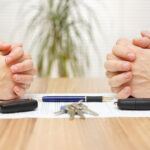