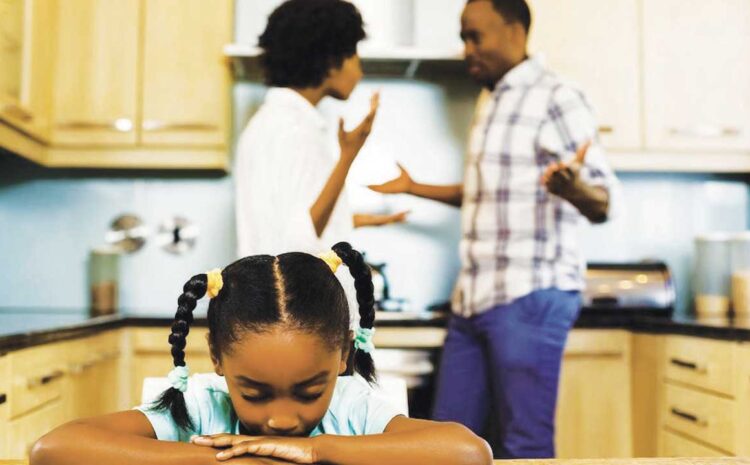 It has become fundamental to understand the issue of child custody in Nigeria as there is a surge of marriages crashing which leaves the fate of the children hanging in the air. The expectation is that when these marriages abruptly ends, the big question which arises is which parent between the wife and husband gets to have custody of the children.

In order to ascertain this, some fundamental questions concerning the custody and welfare of the child will first be resolved by the court with appropriate jurisdiction.

The black’s Law Dictionary defines custody as “the care, control and maintenance of a child which may be awarded by a court to one of the parents as in a divorce or separation proceeding”.

In a divorce proceeding, child custody is crucial to be determined as it affects the welfare of the child which is in the child’s own best interest.

Determining the issue of child custody does not halt in having physical possession of the child but also extends to a parent having the sanction to make decisions for the child’s well-being in all aspects. For the determination of child custody in a divorce proceeding, there is no hard and fast rule to it, rather it depends on the circumstances of each case. It has also been held in surplus cases that the evidence provided in each case determines the outcome of child custody.

What Standard is Used to Determine Child Custody?

The Universal standard that is used by courts to determine the child custody in divorce disputes is what is “ in the best interest of the child”. This principle is statutorily enshrined in section 71 of the Matrimonial Causes Act and section 69 of the Child’s Rights Act 2003.

Going from the above definitions and statutory provisions, the factors that will generally be used to determine the custody of a child has been judicially provided in the classical case of Alabi V Alabi as follows;

It was also decided in the case of Williams V Williams, the conflict of the party claiming for custody is also a major consideration.

For all your marriage needs, advise, solicitation and legal requirements in Nigeria, please feel free to contact us for a free consultation. We are just a click  away. We also assure you that we will tend to your requests.

We at eLegal consultants look forward to meeting you and ready to journey with you to realize your dreams. Contact us today. 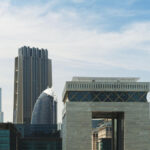 UAE GREEN VISA: 3 Classes of Expats who can now access the Self-Sponsored Residency